The company has witnessed several circumstantial changes in employees and workers.

From its inception in 1961, the company absorbed 1,319 employees. This number gradually decreased to 457 employees during the first purification process that the company underwent in 1991. After the second purification process in 1997, the number of workers decreased again to reach the limit of 130, following the approval of the layoffs of 227 employees of the company, according to different options, including (early retirement) Voluntary exit, retirement).

The current number of employees of the company reached 126 at the end of 2010, and it is noted that the company also operates contract and temporary agents and employees who are assigned on the occasion of seasonal activities such as l ‘Eid al Aidha, around 36 temporary workers during this season.

The economic and financial transformations of the company

Since its creation, the Ellouhoum Company has played a pioneering role in covering all national meat needs.

This monopoly continued until 1996, after the emergence of private companies dealing with the red meat trade, which prompted it to take a series of measures, which are:

* The financial and social restructuring of the company from 1990 to 1997:
* Organization of a workshop for the first time in Tunisia on an in-depth study of the red meat sector
The company has taken on a new role of market regulator and service provider for all actors in the meat sector, with the rehabilitation of slaughterhouses, livestock market and cold rooms, sponsored by the supervisory authority during the year 1996

1997: An agreement was signed with the Ministry of Finance and the Ministry of Economic Development to obtain a loan from the Treasury of an estimated amount of ID 4,000 to finance the social sanitation process.

Designation of Société Ellouhoum by the authorities as the sole supplier of red meat.

Create a meat purchasing committee and establish the rules for direct consultation, under which price, quality, and supplier selection are discussed.

May 1999: Transform the company into a meat technician tycoon according to a ministerial decision

1999: Study of the slaughterhouse management plan by the Professional Association of Red Meats

Request offers to complete the carport

Completion of major corporate projects in 2001

Build a shelter for the cars belonging to the animal market

With the suspension of meat supply operations for two years in overseas markets, the company was limited to supplying the local market, and the procurement process resumed at the end of 2003.

Provide a cold room to use for storing frozen meat

Set up an integrated information system in the company

Focus of the visual surveillance system on the livestock market, in the context of securing the market and strengthening the protection of stakeholders 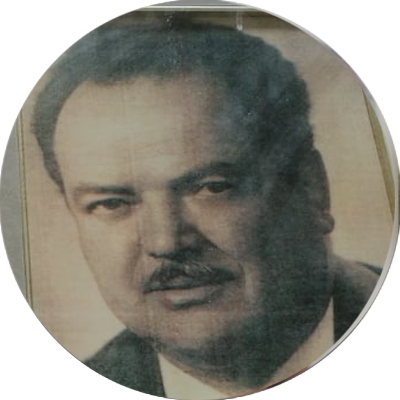 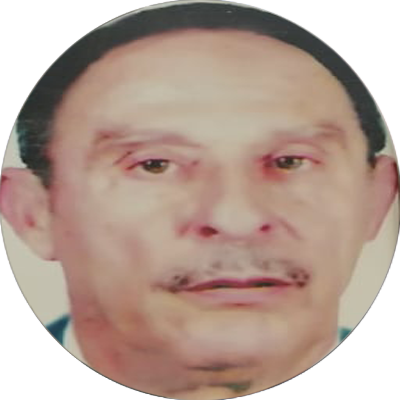 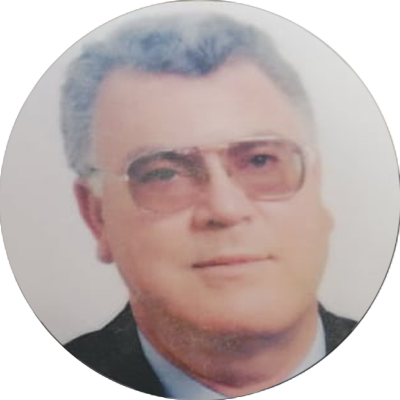 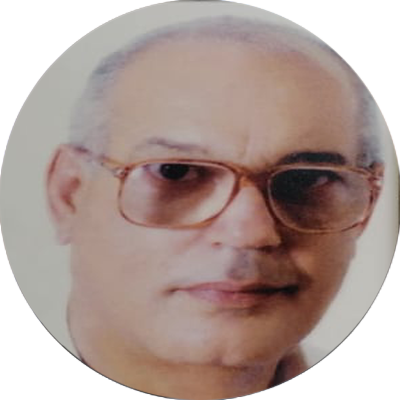 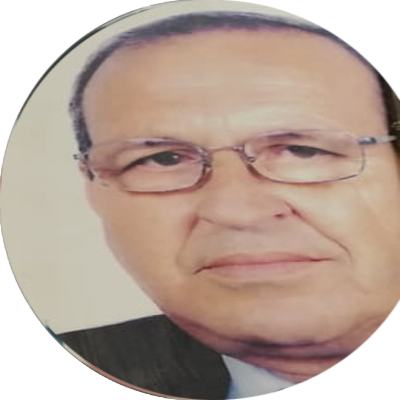 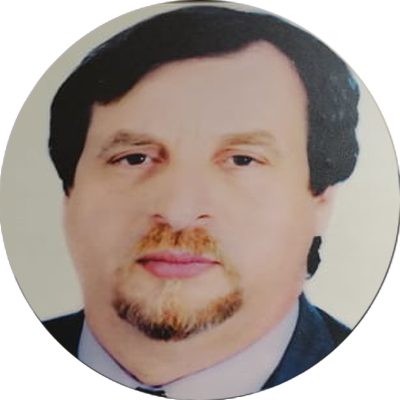 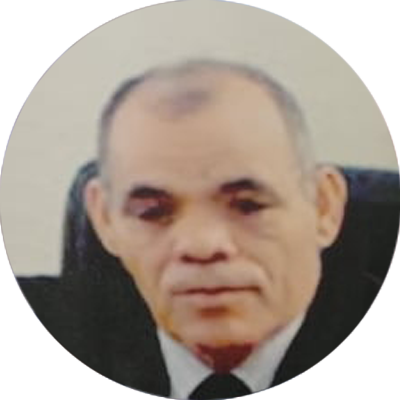 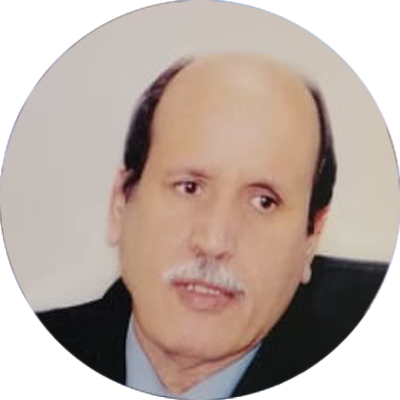 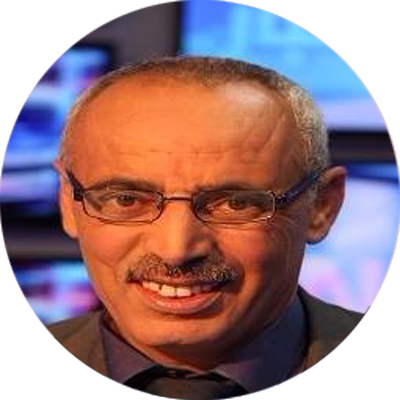 The ELLOUHOUM company is a public limited company, created in 1961 under the supervision of the Ministry of Trade and Export Development. Today, ELLOUHOUM has more than sixty years of service in the meat sector

The ELLOUHOUM company is a public limited company, created in 1961 under the supervision of the Ministry of Trade and Export Development. Today, ELLOUHOUM has more than sixty years of service in the meat sector